Essential oil diffusers are an excellent addition to your home. Essential oils have a multitude of benefits and diffusing them is easily the best way to bring those benefits into your work or personal spaces. doTerra is one of the largest producers of essential oils in the world, and so it's only fitting they also make diffusers. Their most popular of diffusers is undoubtedly the Petal, but is that popularity deserved? We've ran this device, dissected the features and of course smelled the results of this ultrasonic diffuser to see if it's worthy of your hard-earned dollars and expensive oils! Overall, dōTerra's Petal diffuser is a great mid-range diffuser for most rooms. 330 square feet is definitely enough coverage for larger rooms, and 150ml capacity means you won't be filling it all the time. The auto-shutoff prevents it from running dry which will increase the lifespan of this device. It's great for bedrooms thanks to its quiet operation, though you may hear slight bubbling. We're not a huge fan of the plastic exterior, but as a result it results in a lower price point, which is a nice compromise.

When we first unboxed the doTerra Petal, we were honestly impressed with the quality of materials that were used. Going into this review we expected the plastic to feel cheap and the device to be light and flimsy. But, despite being made entirely of plastic (unlike some models which are wood or ceramic) it still feels like great quality. The soft white and purple colours don't stand out and would fit into most home and bedrooms. Size-wise, it's a great middle ground that won't take up too much space but still has a good reservoir size. 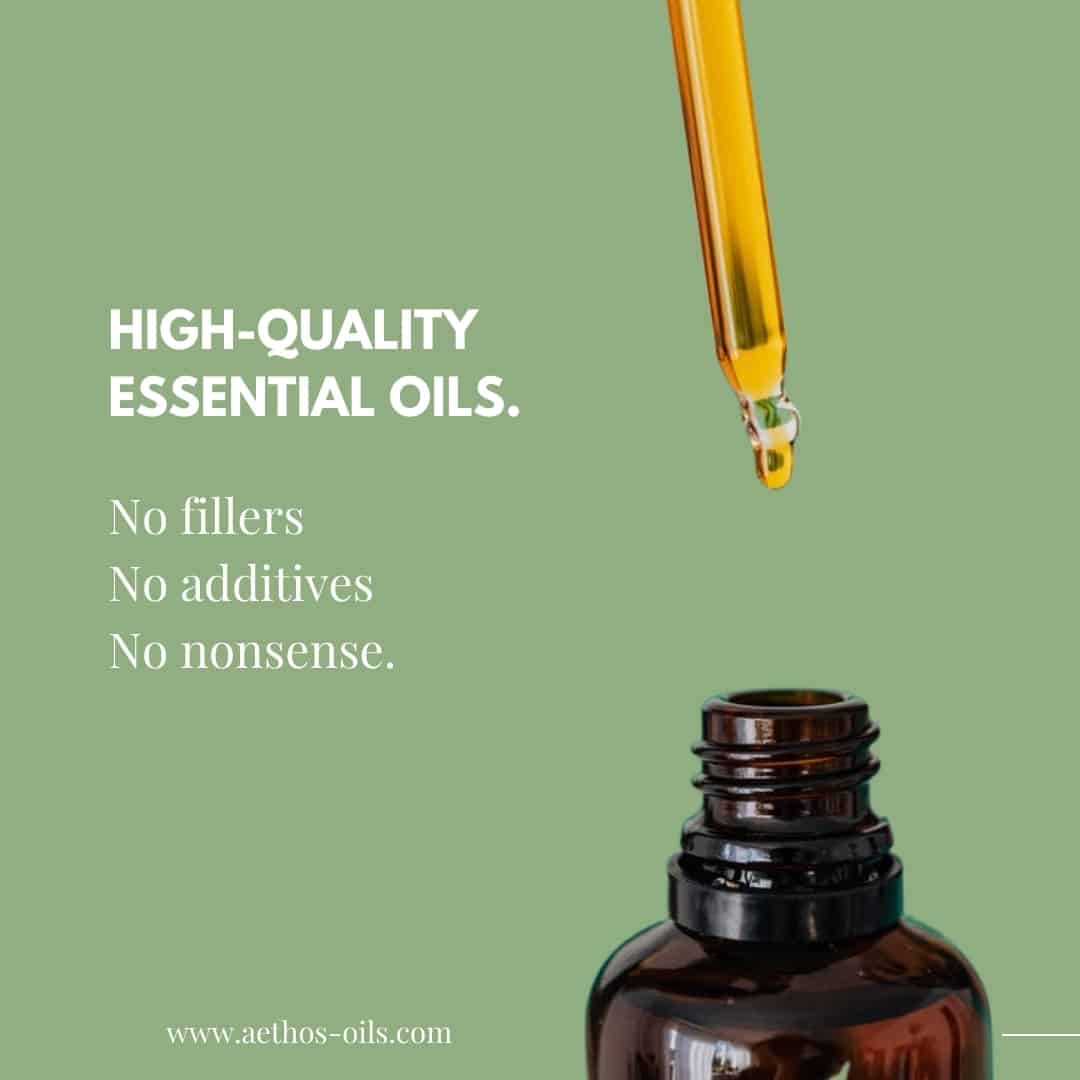 The Petal is an ultrasonic diffuser, which means it uses ultrasonic frequencies to disperse your chosen essential oil through the room, after being diluted in water. A small disc powered by electricity vibrates extremely quickly (ultrasonically) to break up the molecules of water - with essential oil dispersed within the water - into a fine mist that spreads around the room. This differs from a nebulizing diffuser which doesn't require the essential oil to be diluted and instead uses pressurized air to atomize the essential oil and disperse around the space. Putting it to the Test

Using its ultrasonic mechanism, doTerra claims that the Petal can diffuse its aroma and mist 330sqft. That's not a small space by any means, but how does it actually perform?

The space we tested the Petal in equated to just over 300 square feet. We filled the reservoir completely full (150ml) and added 3 drops of doTerra Lavender essential oil. The amount of oil you use will depend on your personal tastes - how strong of an aroma you want. Some diffusers come with a pitcher that's exactly measured to the size of the reservoir, but the doTerra does not. It's not a deal breaker for us because let's be honest, it just adds clutter and it's pretty hard to not overfill past the small red button that marks it full. You can also just use a measuring cup from the kitchen to be precise if you really want to.

We set the Petal to the 4 hour timer, and after just 20 minutes of operation the scent could be smelled throughout the 300sqft room. Our space was slightly smaller than what doTerra claims the reach of the device is, but we figure it would only take slightly longer to fill a larger space.

The aroma was noticeably stronger closer to the diffuser, but that's to be expected. Overall, the entire room had a nice lavender aroma. The mist floats straight up into there before dispersing, which is a great sign that the ultrasonic vibrations are creating extremely small water vapor molecules. Some diffusers we have tested, the mist sort of "falls" out of the top of the device, which means that the water droplets are larger and heavier, which doesn't allow them to disperse around the room effectively. On that note, when you get in really close you do hear the soft bubbling of the ultrasonic mechanism, but otherwise it's almost silent.

There was actually a small amount of liquid left over at the end of the 4 hour timer, so the auto shut-off didn't have to kick in before it stopped working. We reset the timer to an hour to wait for all the water to be used up and it shut off when the water level was too low. This is a great feature that will greatly increase the lifespan of the device since it won't run dry. Overall, the Petal is a really good option for a mid-range diffuser. The aroma dispersion is impressive, and fills most small-medium sized rooms (300-400sqft). And it looks great, even if it is plastic, it looks like a spa-level diffuser.

The biggest downfall is the 4 hour maximum operation timer. But, this can also be a big positive. Many essential oils and diffusers aren't recommended for use around pets, so having a shorter timer of 1, 2, or 4 hours will ensure you don't forget to shut it off when your pets are around. 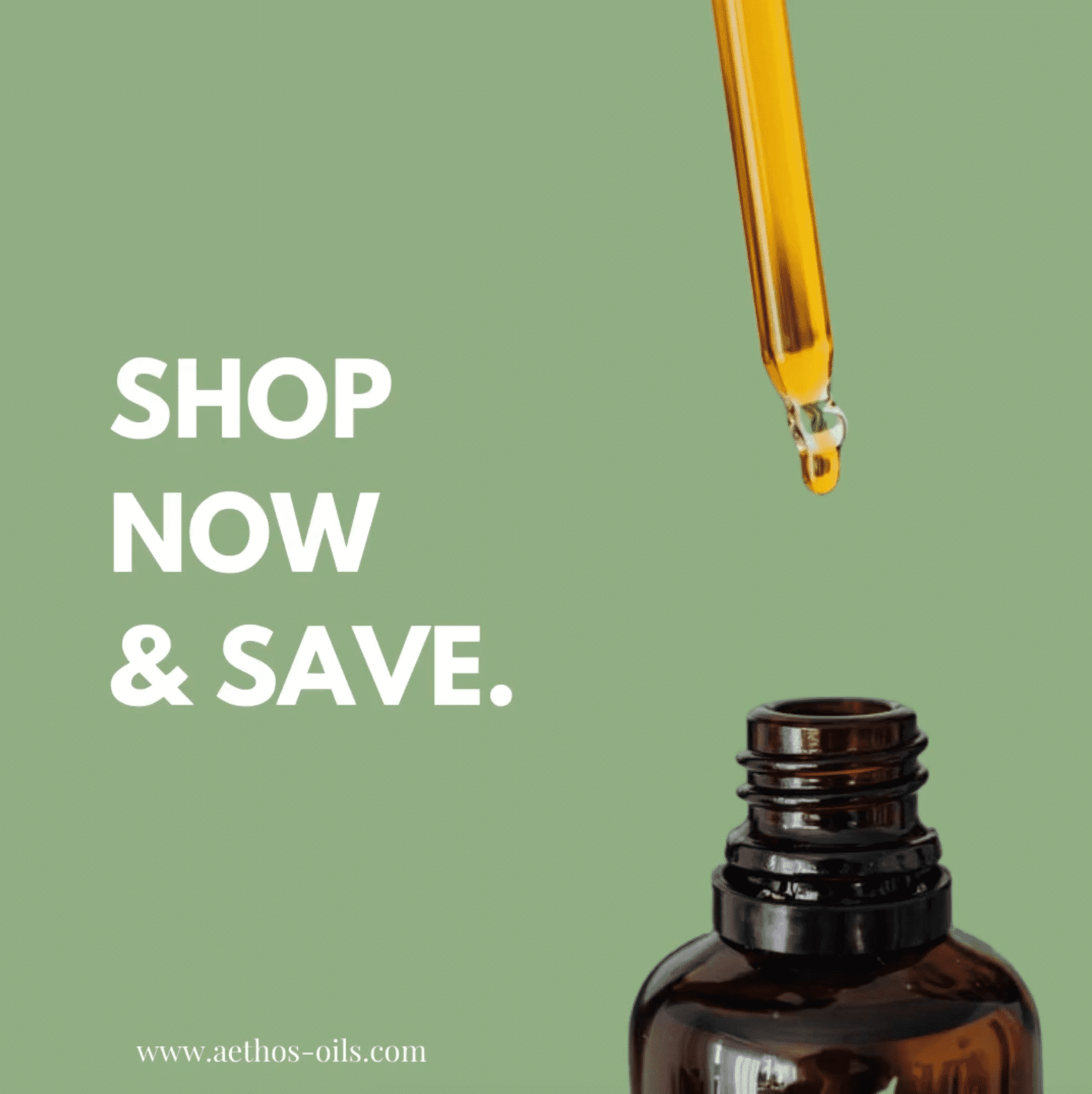 The glow of the diffuser can be a little bright to sleep in, so thankfully you can turn the light off when it's time for bed. It's also extremely quiet, so it's great for bedrooms.

Some other online reviewers have mentioned the difficulty in removing the lid of the Petal in order to fill the reservoir. We personally did not have any issues with it. It may be difficult to remove with one hand, since you'd have to sort of pry your fingers between the lid and base, but using two hands to just left the cover is extremely simple.

It's recommended to use distilled water in the Petal, as it is possible that some of the minerals in your tap water like calcium can build up over time which can reduce the efficiency and cleanliness of the device. It's not the end of the world if you use tap water, but if you've got a Brita filter or something similar, you may as well just use it!

“We set the Petal to the 4 hour timer, and after just 20 minutes of operation the scent could be smelled throughout the 300sqft room.” 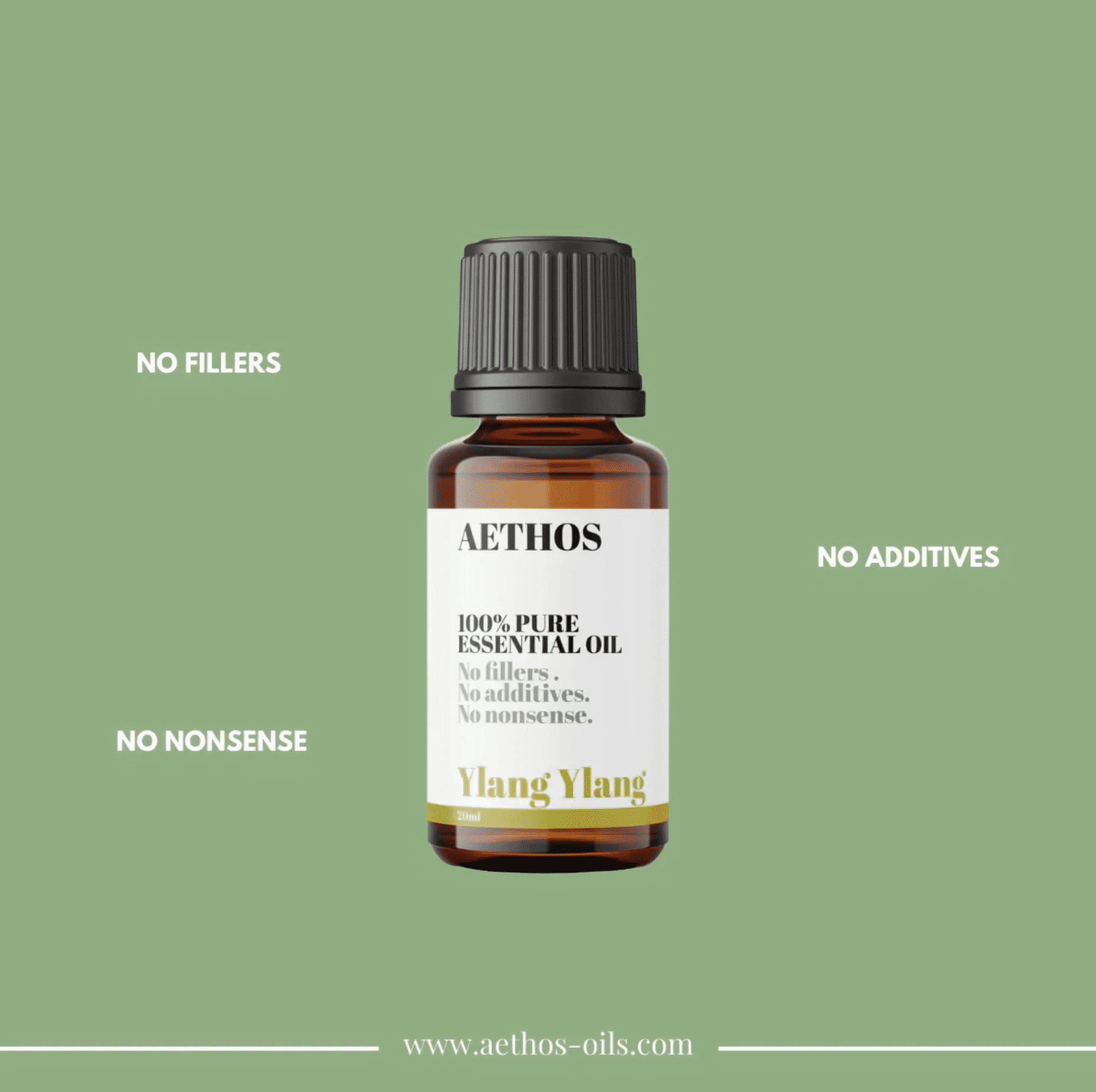 Overall, the Petal is a really good option for a mid-range diffuser. The aroma dispersion is impressive, and fills most small-medium sized rooms (300-400sqft). And it looks great, even if it is plastic, it looks like a spa-level diffuser.

The biggest downfall is the 4 hour maximum operation timer. But, this can also be a big positive. Many essential oils and diffusers aren't recommended for use around pets, so having a shorter timer of 1, 2, or 4 hours will ensure you don't forget to shut it off when your pets are around.

The glow of the diffuser can be a little bright to sleep in, so thankfully you can turn the light off when it's time for bed. It's also extremely quiet, so it's great for bedrooms. In all, we figure you can't go wrong with the Petal. The multiple time intervals are great, it's got great aroma spread, and sure, the plastic exterior doesn't make it the classiest diffuser, out there but it still looks like it belongs in a spa. We usually find the best prices for essential oil diffusers like the Petal on online stores, such as Amazon, since you avoid the retail mark-up.

Even if you're using distilled water and essential oils that are antifungal or antibacterial, it's important to clean out your diffuser on a regular basis. Rinsing and wiping out the reservoir every week is a great way to keep it clean, but it's also recommended to do a deep clean and run using vinegar. Check out this guide for a more detailed explanation on how to care for your diffuser.

Also try to avoid letting the auto-shut off kick in. It's there to prevent it from running dry, but it has to do so in order for it to happen. Make sure you've got it half full if you run it for the two hours.

Taking proper care of your diffuser is the best way to extend its lifespan. With proper care, a device like this one should last you a couple of years at least.

The doTerra petal is a good diffuser, but there are lots of different options available. For example, with a capacity of just 150ml, it's one of the smaller ones on the market. Have a look at our best essential oil diffusers round up to check out some larger diffusers, some up to 700ml!